Presentation of the International Urban Project at BAU Congress China

The International Urban Project Award (IUPA) will be presented for the first time at the BAU Congress China in Shanghai on November 5, 2019. The prize honors buildings realized over the past five years that have distinguished themselves through their outstanding influence on the evolution of architecture and urban planning in an international context. Following the jury meeting, the winners were announced: the first place goes to ALA Architects. The designers of Diller Scofidio + Renfro and Urbanus were also awarded a Special Prize. The congress is an integral part of BAU China. The leading trade fair in the Asia-Pacific region for ‘Building Systems Solutions, High-End Technologies and Materials’ will take place for the first time in Shanghai from November 5 to 8, 2019. 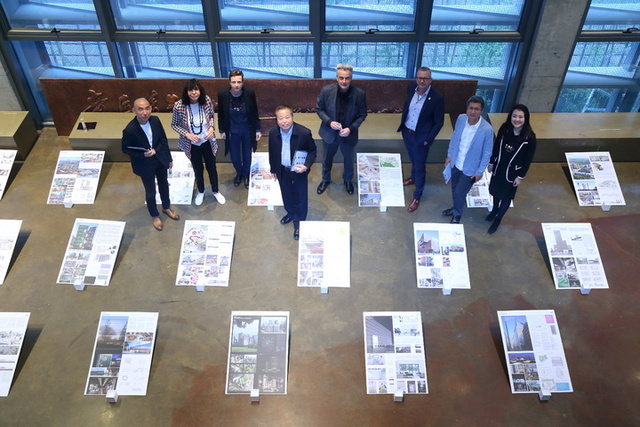 The following extraordinary projects have convinced the jury:

The jury about the decision: “The jury believed unanimously that both ‘The Shed’ and ‘Nantou’ are outstanding design experimentations, fitting into their respective social and urban context. The Library in Helsinki, however, pertains the original intention of the IUPA: a common public facility at a common scale, built in a generic urban context – but with design excellence that brings new meanings to the daily public life.”

Reinhard Pfeiffer, Deputy Chairman of the Board of Messe München, offered his congratulations: “With their award-winning projects, the winners demonstrate their outstanding performance for the entire architectural world. They provide impetus for forward-looking and modern urban development. I am delighted that we at Messe München were able to support the implementation of this award.”

The BAU Congress China, which is integrated into BAU China, offers an ideal setting for the presentation of this award because the congress picks up on brand-new topics and shows practice-oriented solutions for the industry. 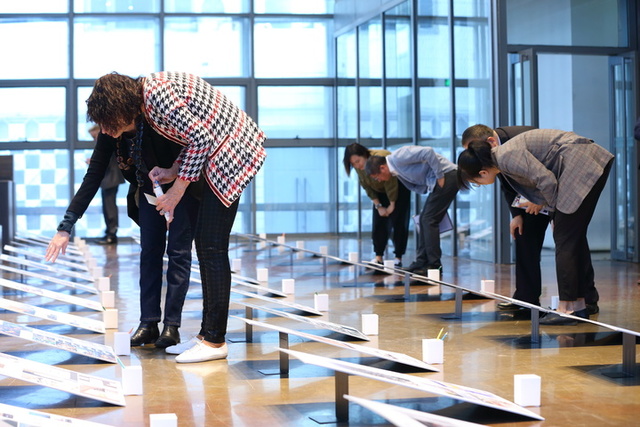 The International Urban Project Award was initiated by the trade journals Bauwelt (Berlin) and World Architecture WA (Beijing). They were supported by Messe München and the company Jung.

A selection of international experts from the world of architecture were invited to nominate those projects for the prize that they considered as outstanding. More than 40 submissions thus found their way to the jury, which voted on the winners in Beijing on 7 October. The following jury members participated: 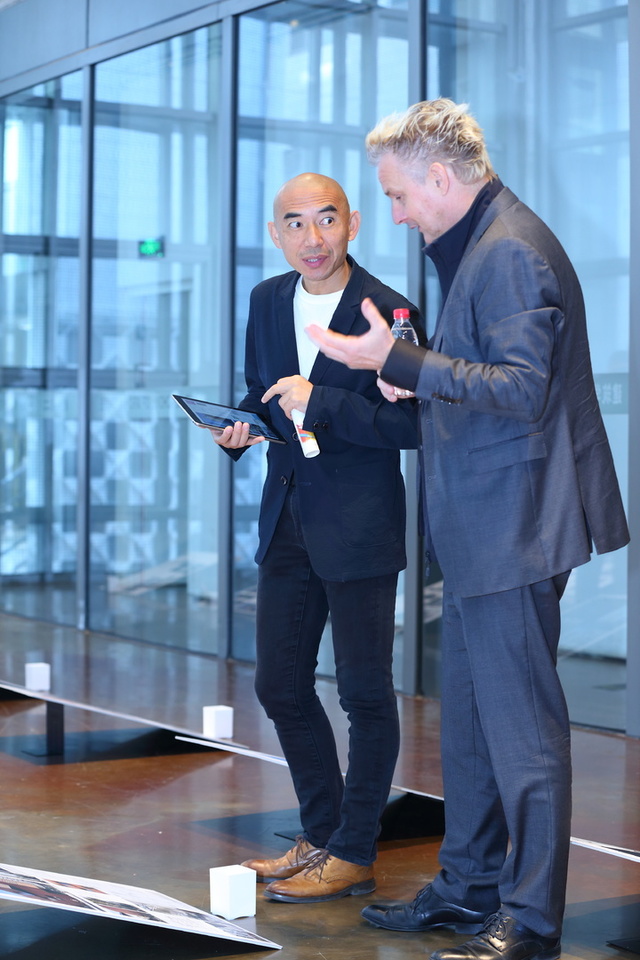 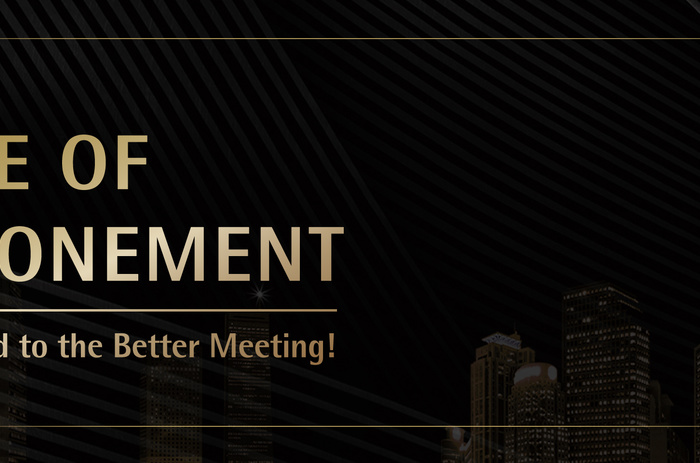 Notice of Postponement for BAU CHINA 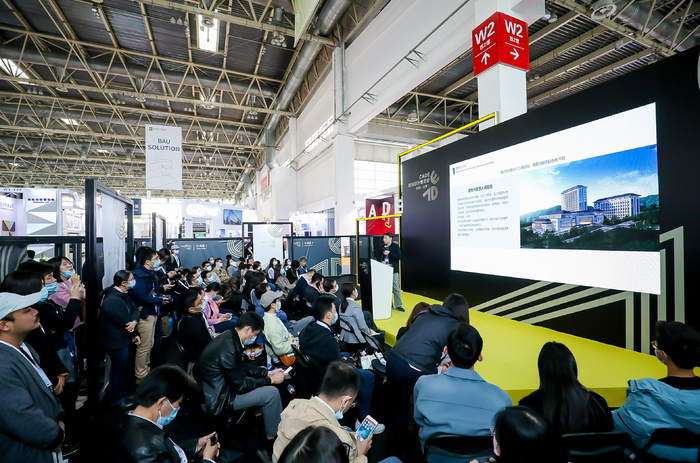 The Originality of Architecture to Inspire More Innovations CADE 2020 Grandly Unveiled in Beijing on 30 Oct.

The launch of the strategic cooperation between China Roofing and Waterproofing Show and Fenestration BAU China grandly held today in Beijing, China.